The second week of the Giro had a lot to live up to after Stage 9 on the Blockhaus. Sticking to the race’s traditional formula, week two held plenty of promise for breakaway specialists and sprinters. Although the roads didn’t climb above 1000 metres, we were still treated to some of Italy’s stunning vistas and architecture. 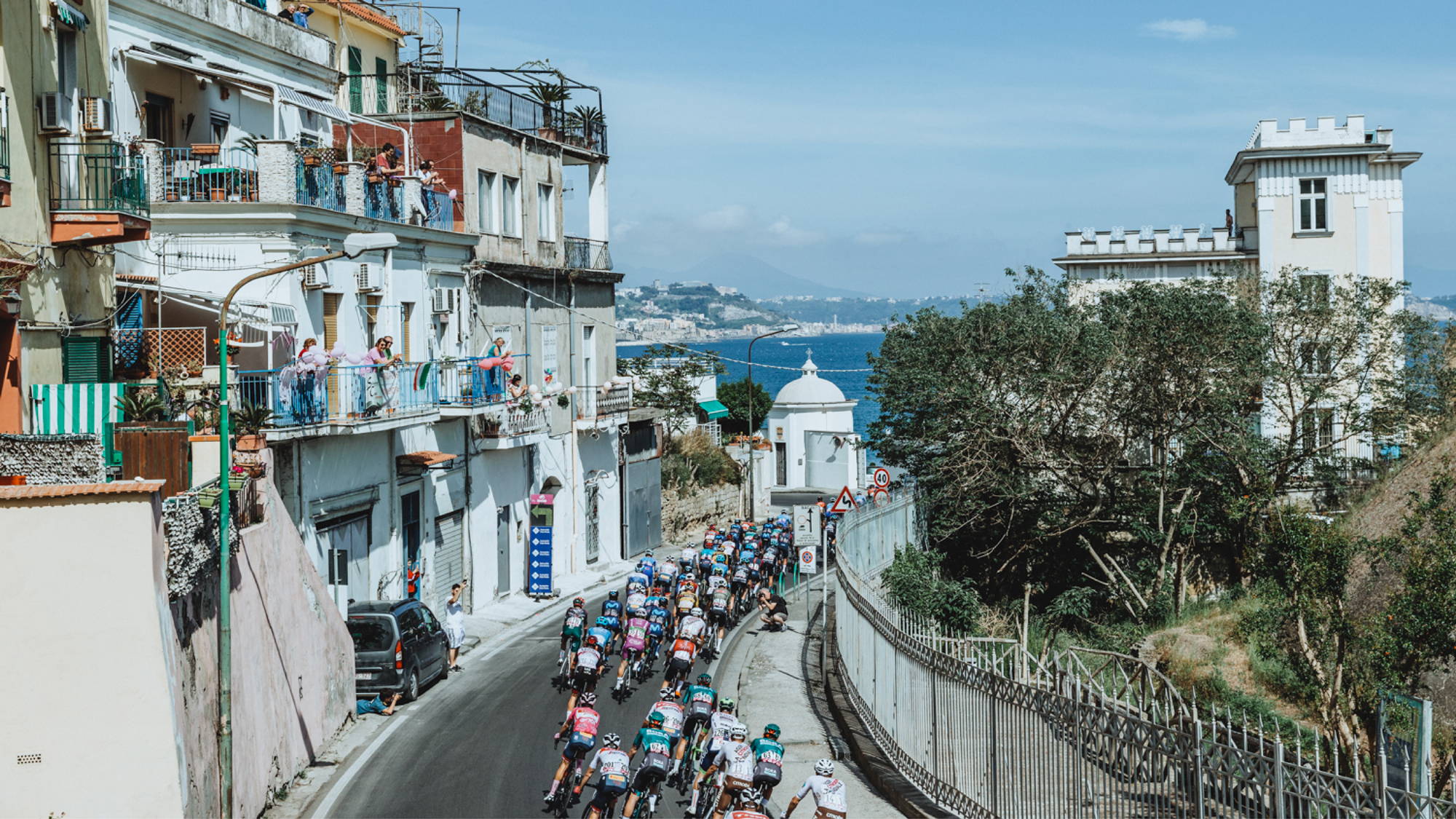 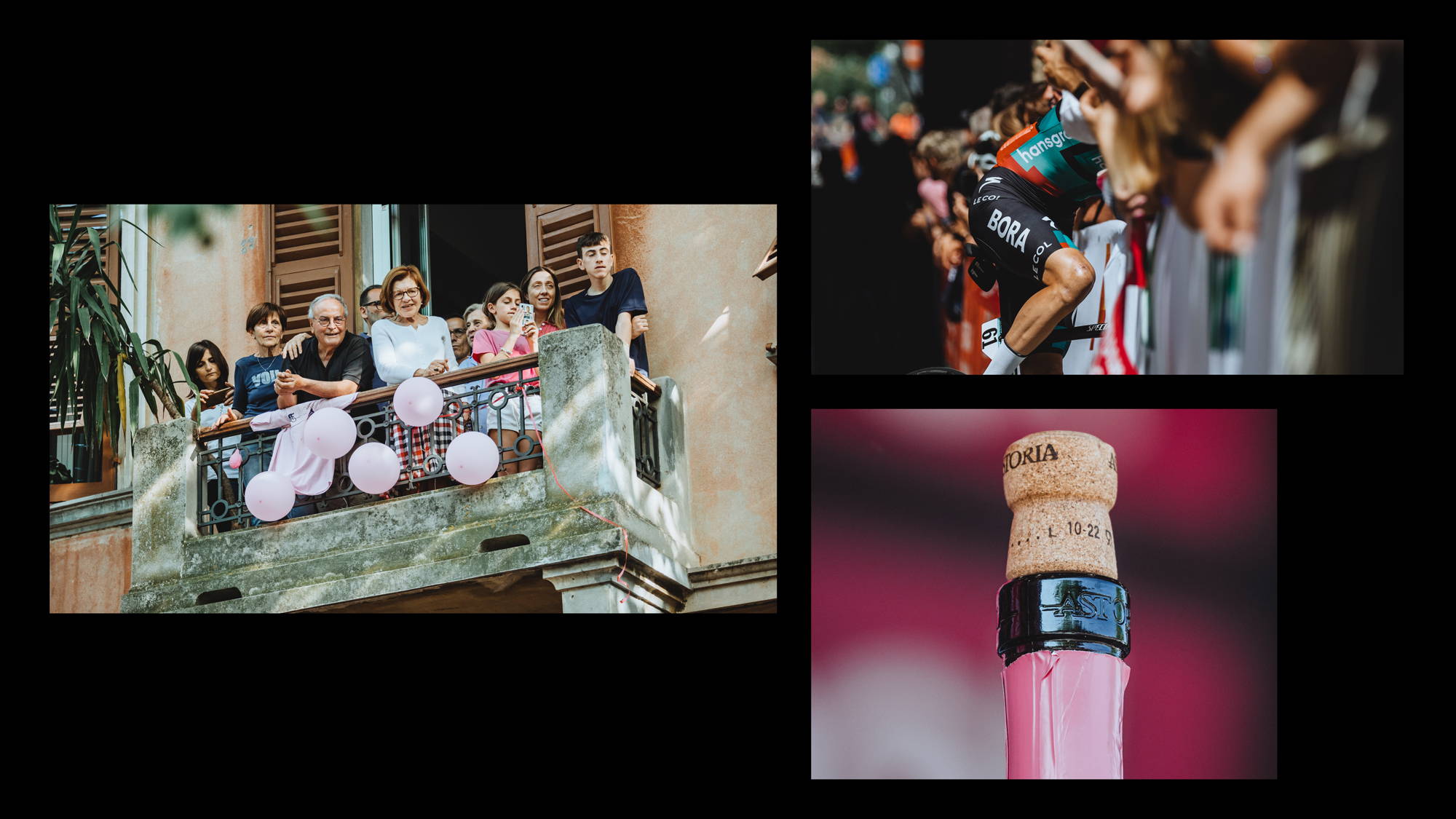 Stage 10 played its part in creating one of the most turbulent evenings for fans of the sport. Biniam Girmay delighted fans by winning and becoming the first Black African and the first Eritrean to win a Grand Tour stage. Unfortunately, he was unable to start the following day due to an injury sustained on the podium after his win. An abundance of flatter stages meant that the week was fiercely contested between the breakaway and sprinter’s trains. 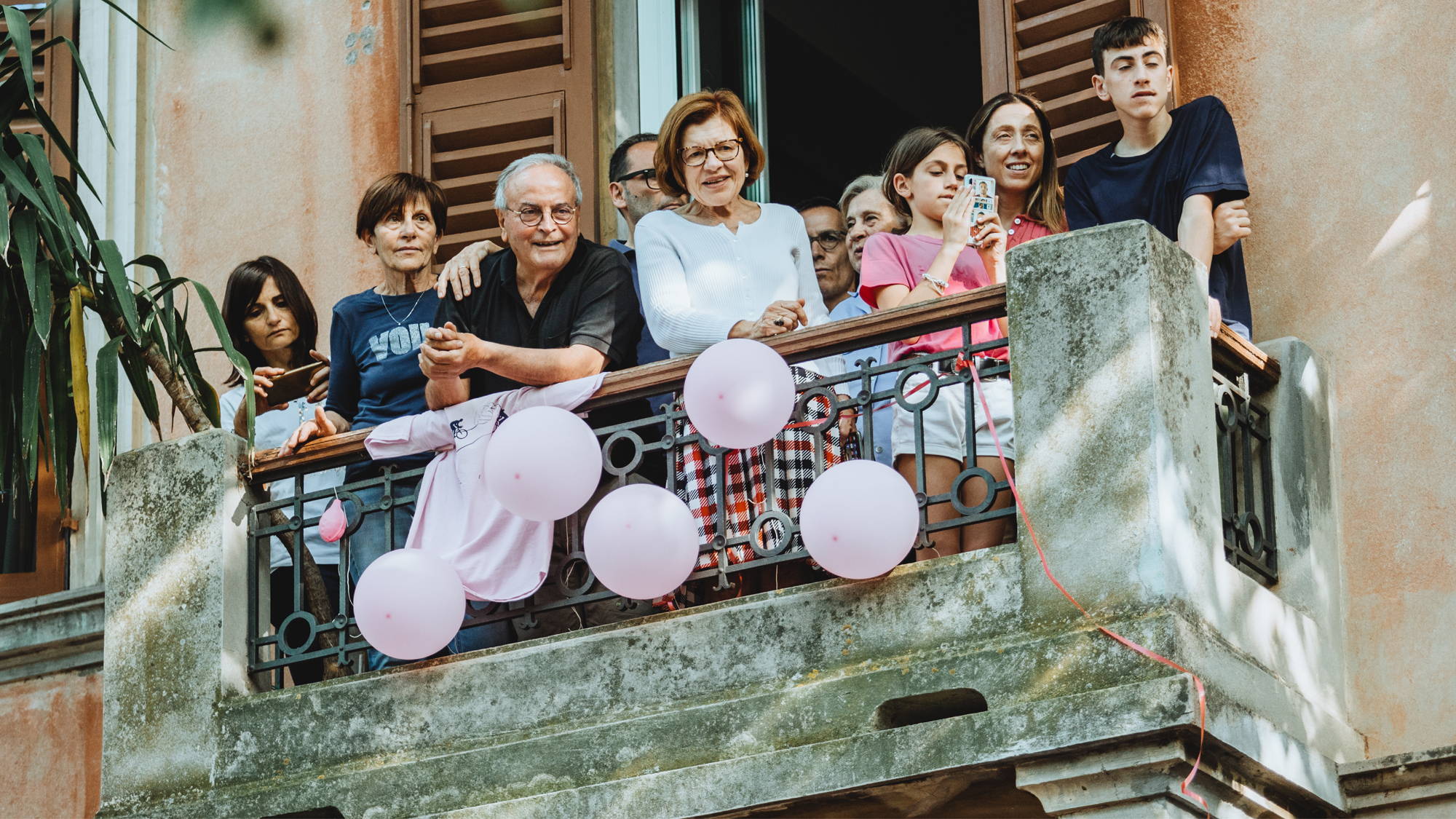 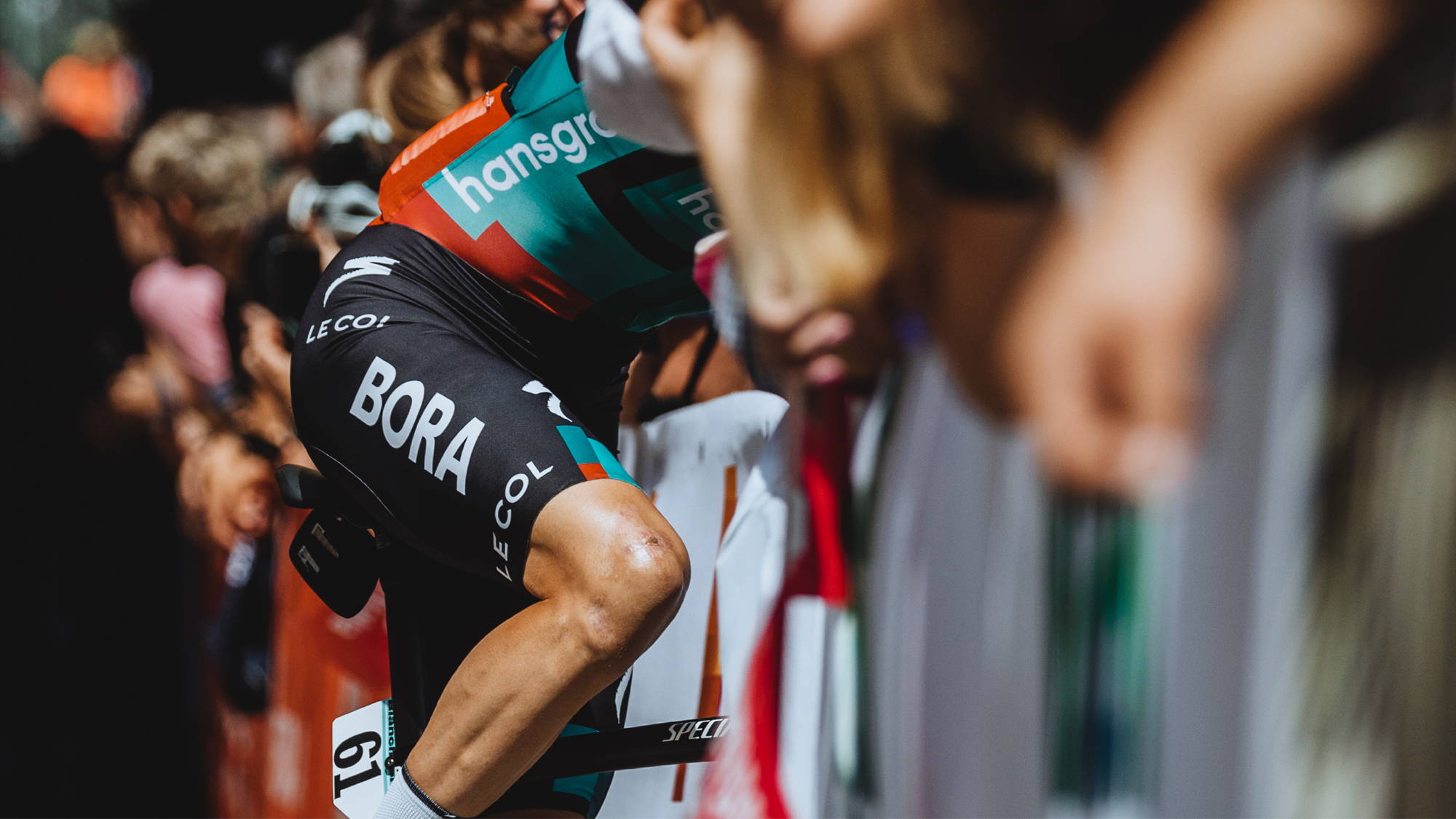 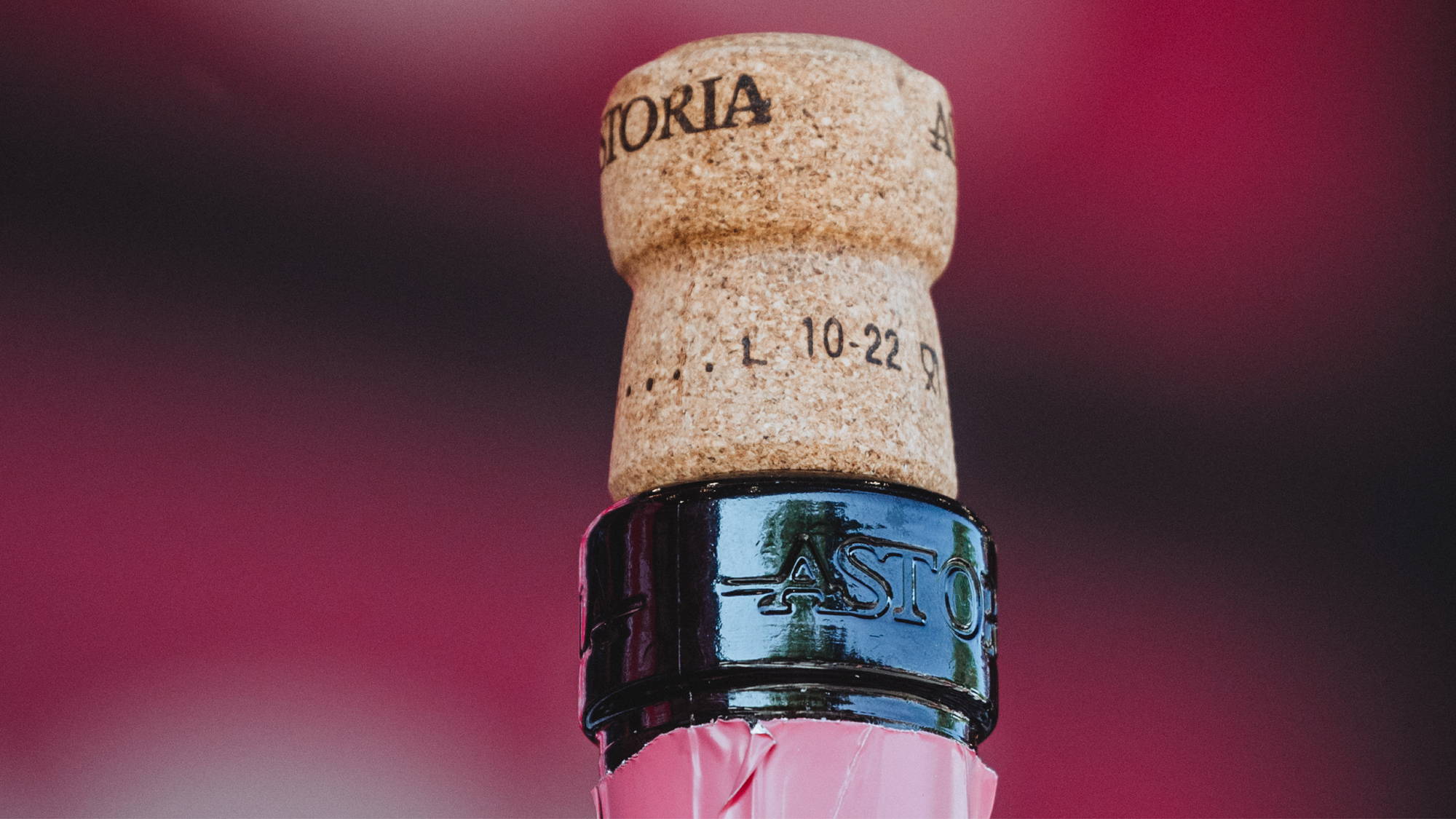 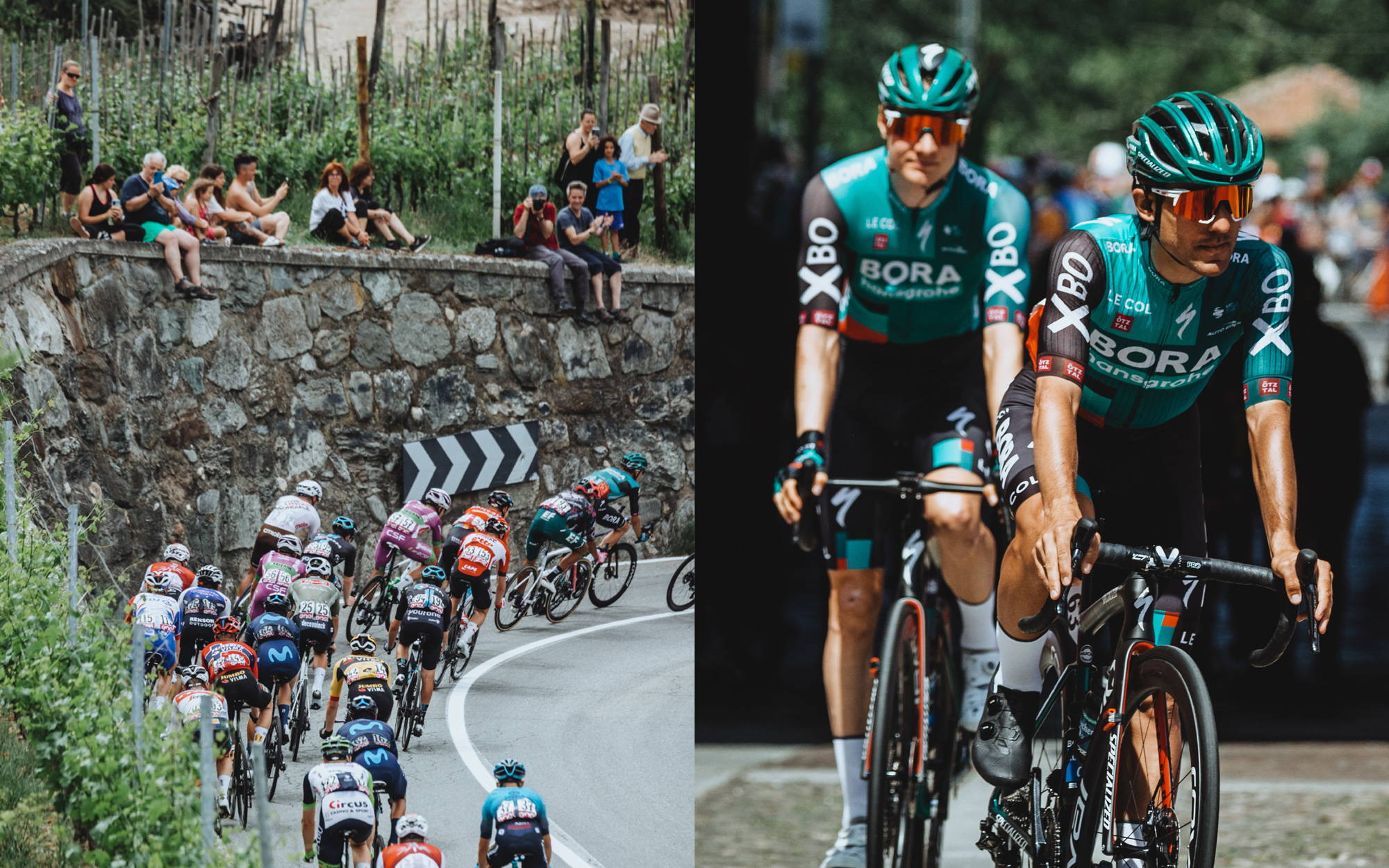 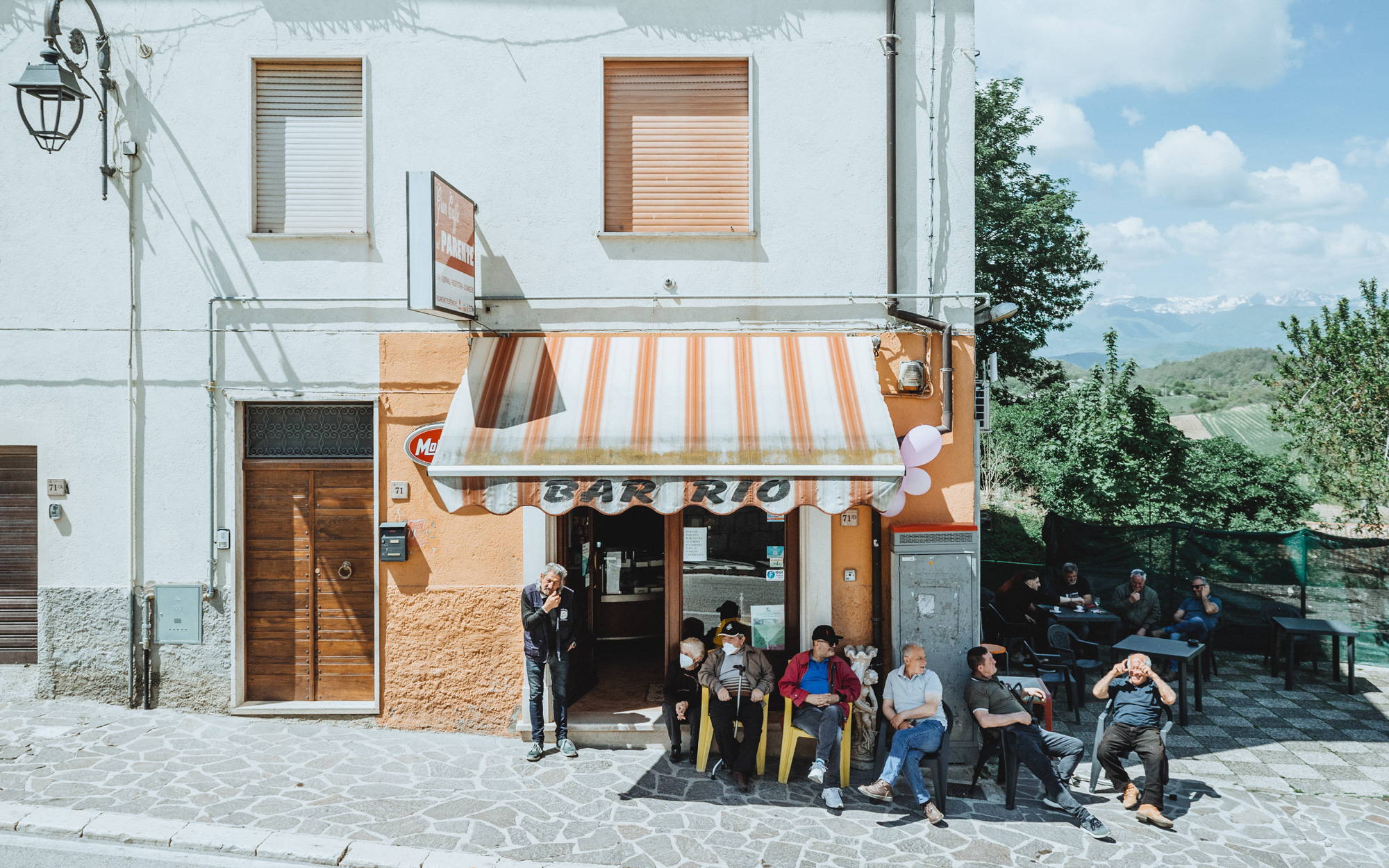 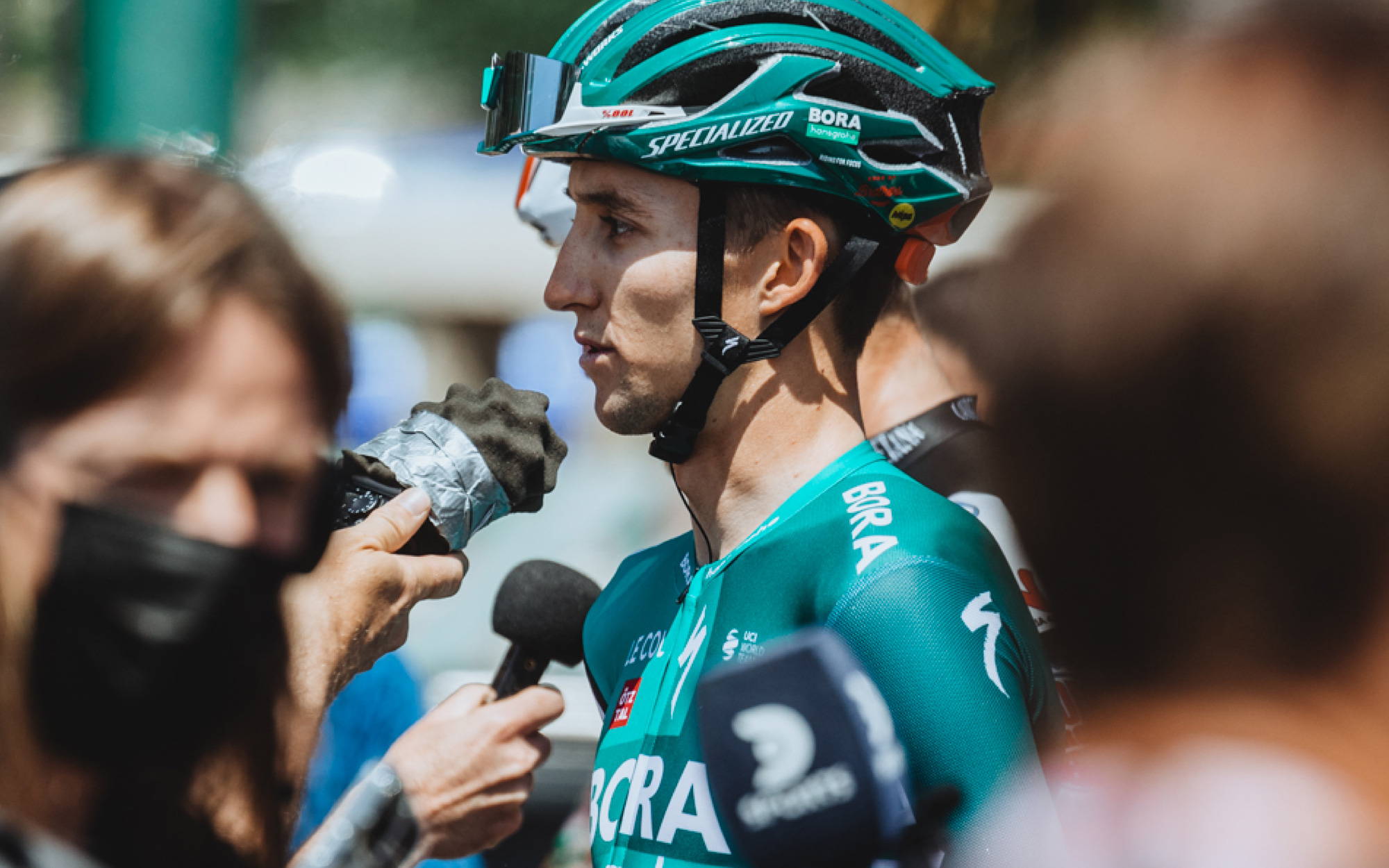 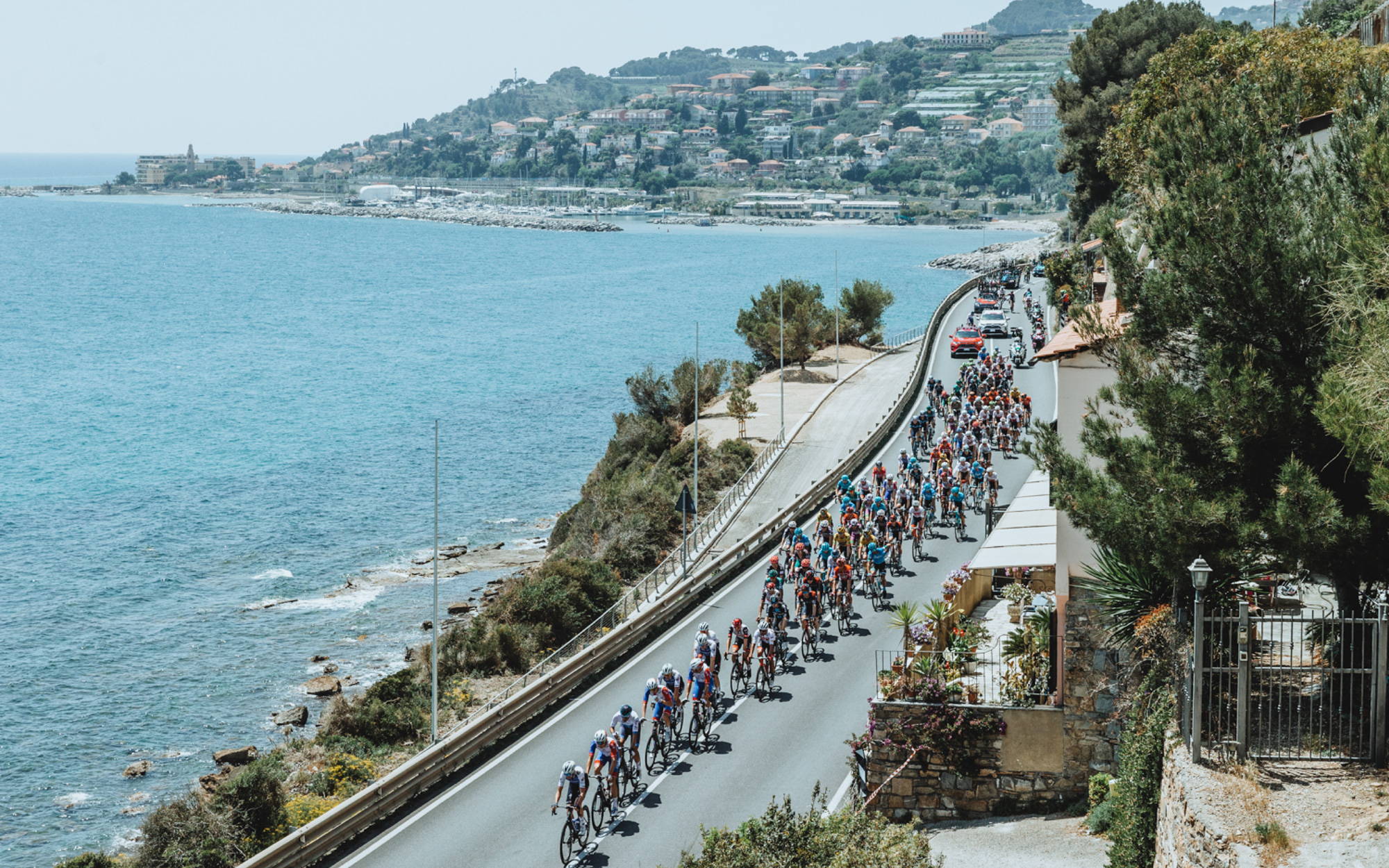 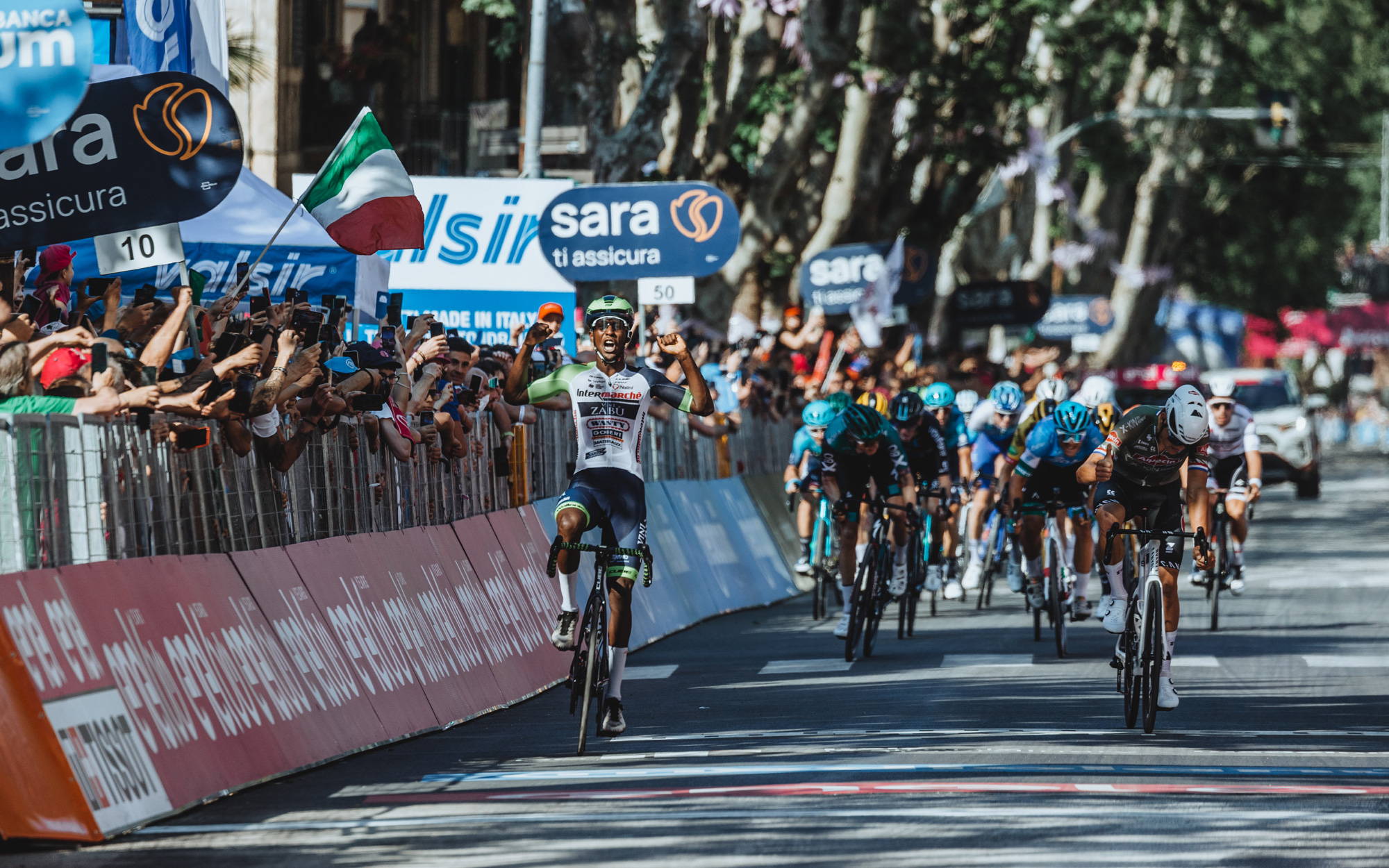 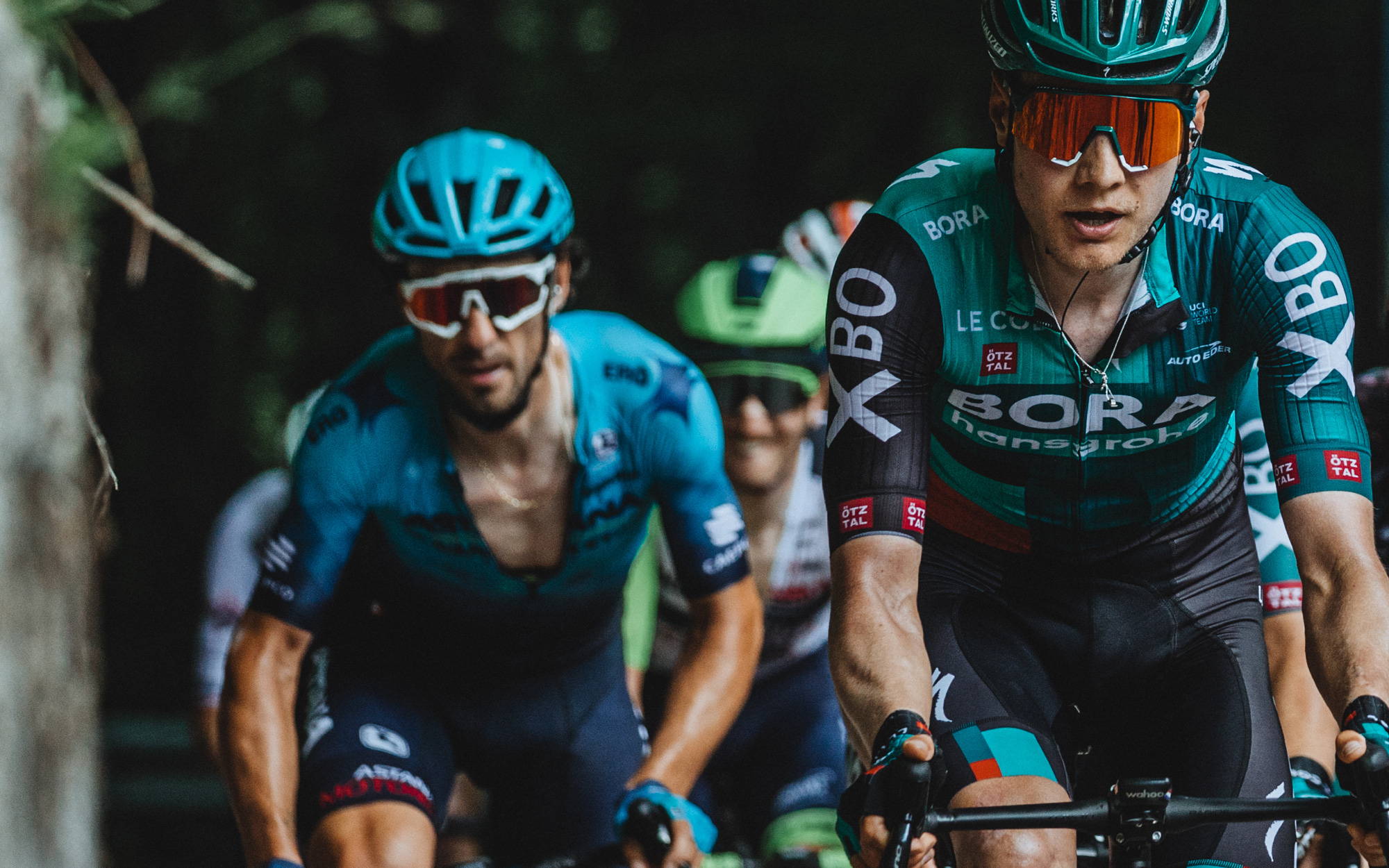 Except for Romain Bardet’s departure before Stage 13, nobody expected any major shake-ups in the general classification. However, BORA – hansgrohe lit up stage 14, creating panic in the peloton as they took the race by the horns. With Jai Hindley claiming 2nd on the podium thanks to the team’s excellent work, he has propelled himself into 2nd place in the overall classification and is now just 7 seconds shy of Richard Carapaz. The final GC battle will therefore now all come down to the last week. With tomorrow’s Queen stage to Aprica and stage 20 bearing the same 5-star ratings, we are sure to see more fireworks before the race is through.

Thanks to Chris Auld and Russ Ellis for capturing this year’s race. See more of their work on Instagram