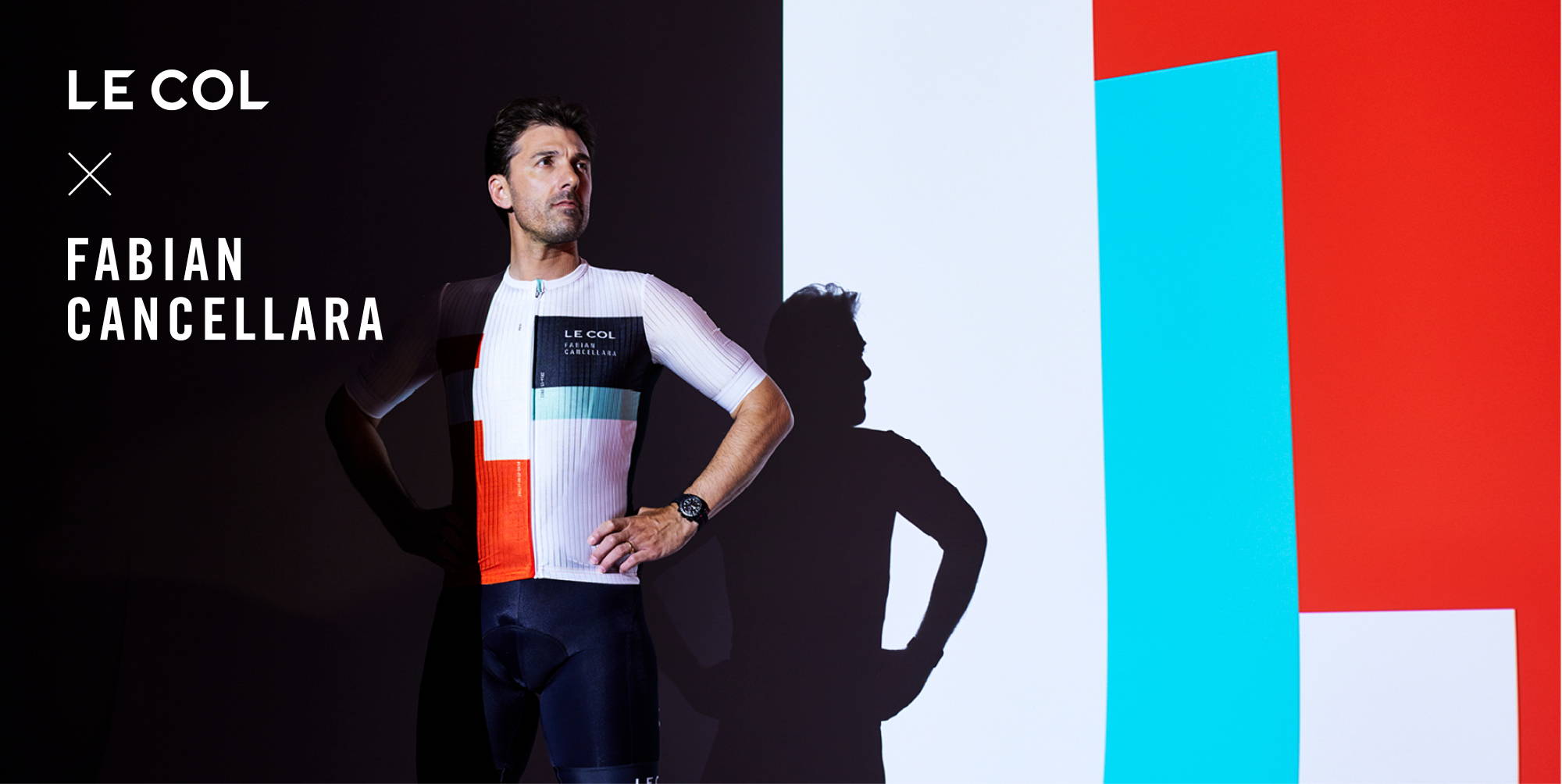 The Le Col x Fabian Cancellara collection is designed to celebrate Le Col Ambassador & legendary Swiss Fabian Cancellara’s colourful career, style, and major wins. So often on the top step of the podium in the biggest races and having ridden for some of the sport’s most iconic teams, these two iconic designs, colourways, and graphical prints echo these pinnacle moments. ​

A master of all seasons, Cancellara ended his professional career as one of the sport’s best monument men having won the Tour of Flanders and Paris-Roubaix three times, Milan-San Remo once, two Olympic gold medals and the small matter of four rainbow jerseys. ​

Available in two distinctive designs that honour Spartacus’s illustrious career and his unquenching appetite for glory. So, whether you’re in the race of truth, battling the cobbles or putting the hammer down on the flat, carry the legacy of Cancellara on every ride.​ 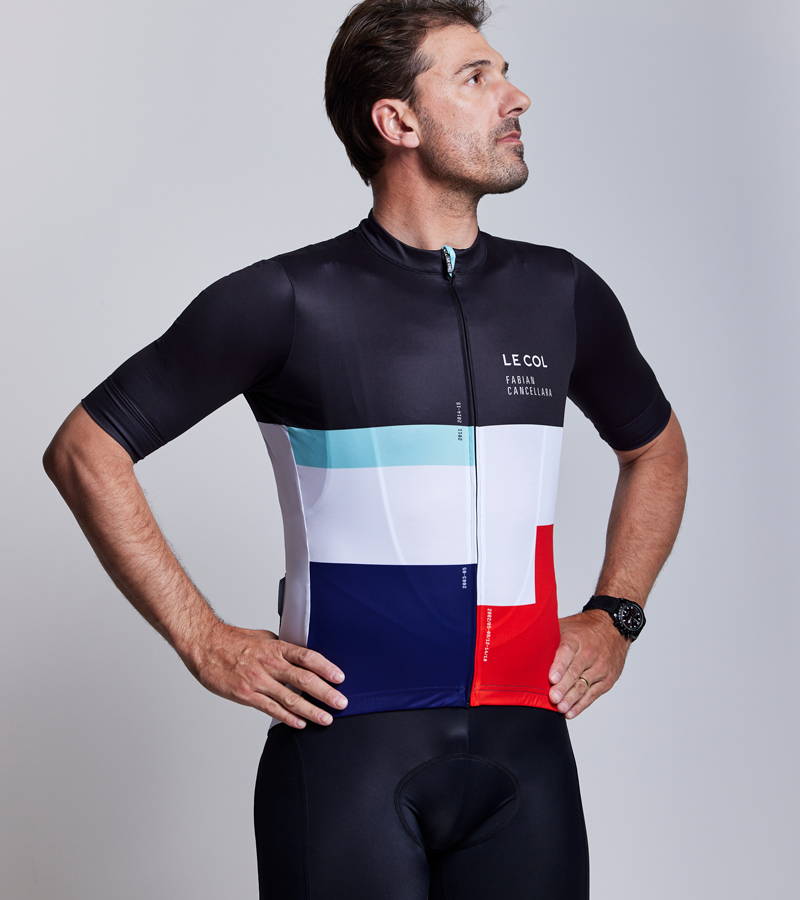 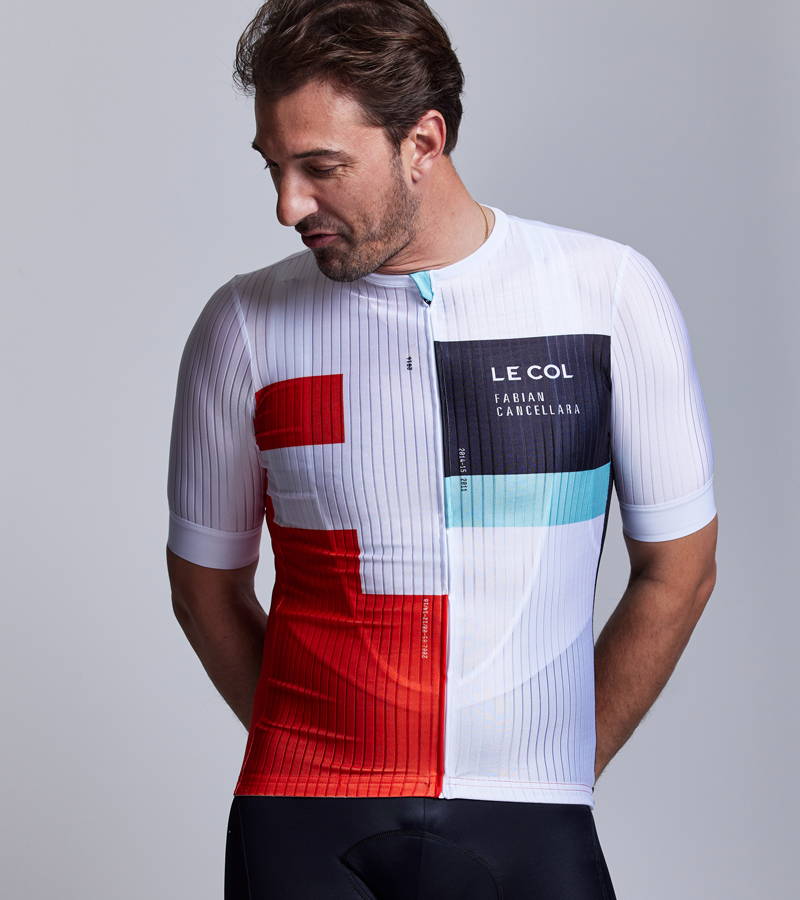