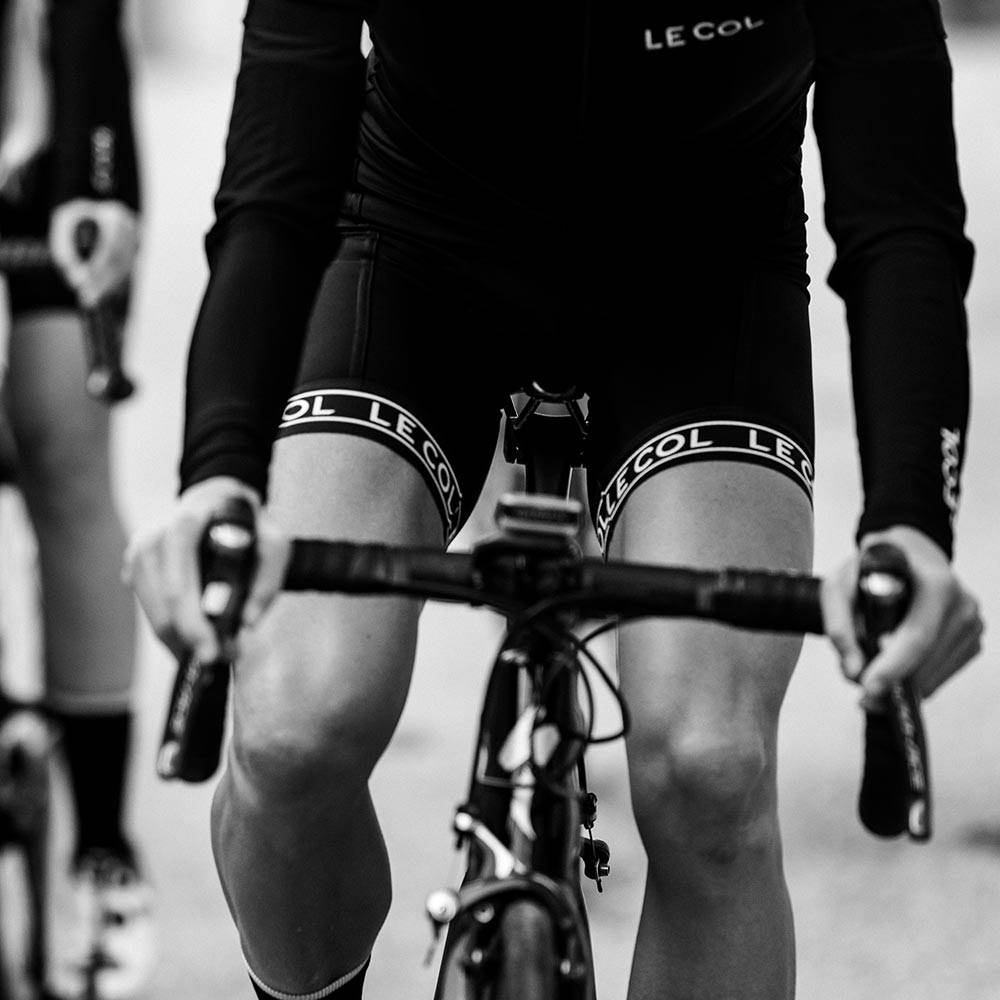 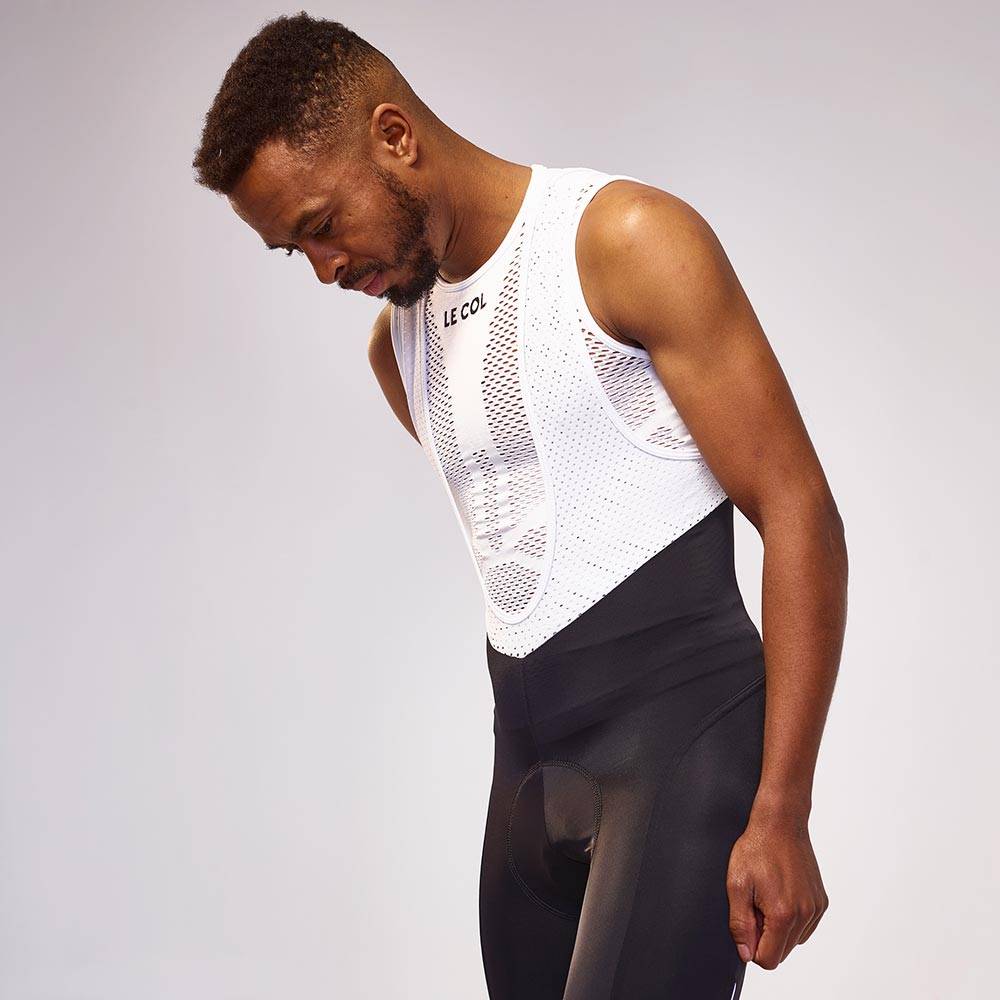 Apart from that, these are really good shorts. They don't have any mind blowing actualités, but they're unfussy and well-made, and they put in a solid performance.