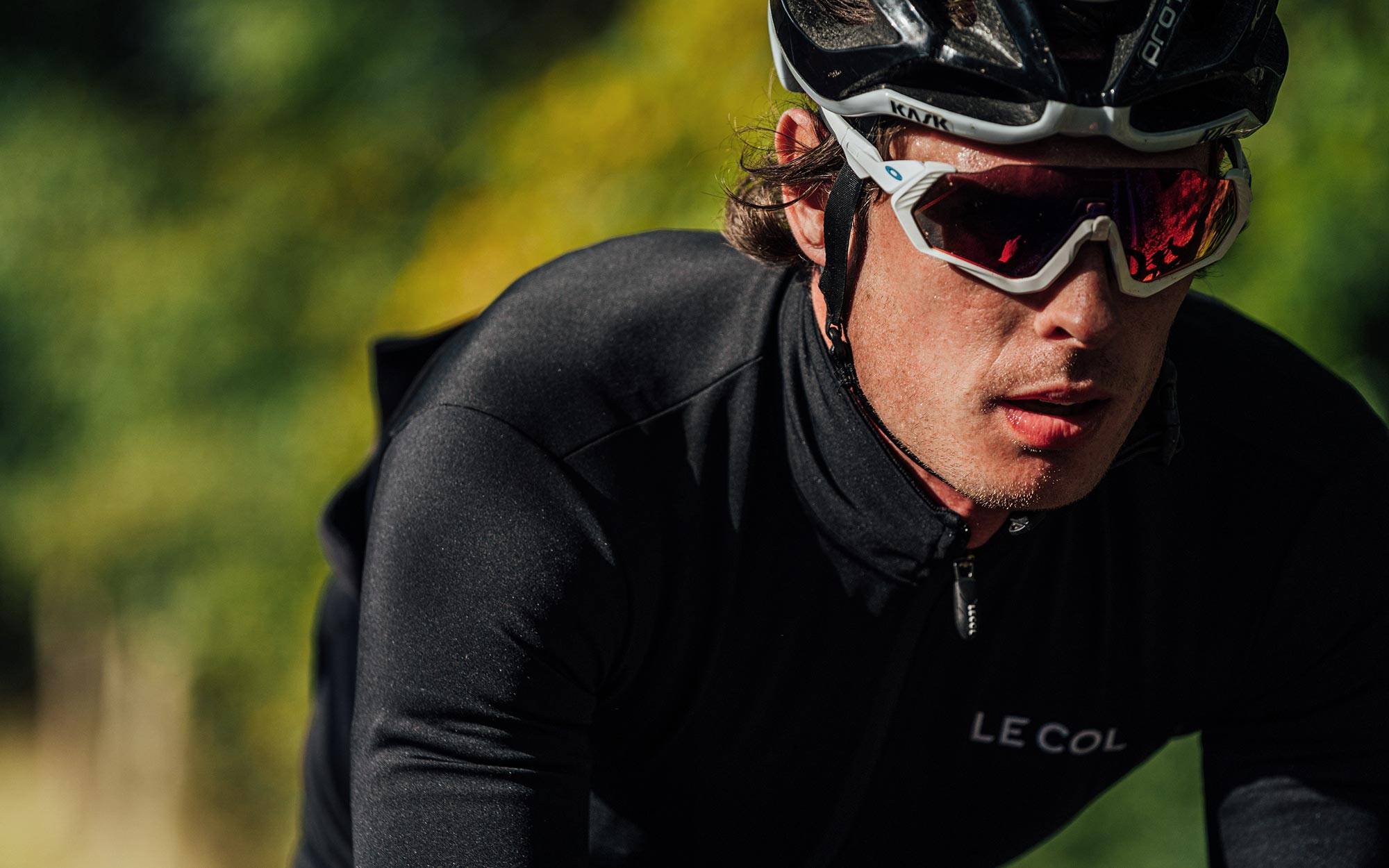 Le Col’s offering has similar 特徴 to the original ground-breaking Gabba – including what I affectionally like to refer to as the ‘bum flap’, which protects you bottom area from water spray – but with quite a few innovations of its own to make you consider buying it instead of the much-loved cycling jersey from Castelli.
One of them is that the material they use in their own jersey is much thinner than the Gabba. Yes, this raised an eyebrow with us, too, but after a pretty full-gas ride to the cafe there was none of that post-coffee-freezing-cold feeling you sometimes get with other thermal ジャージ. 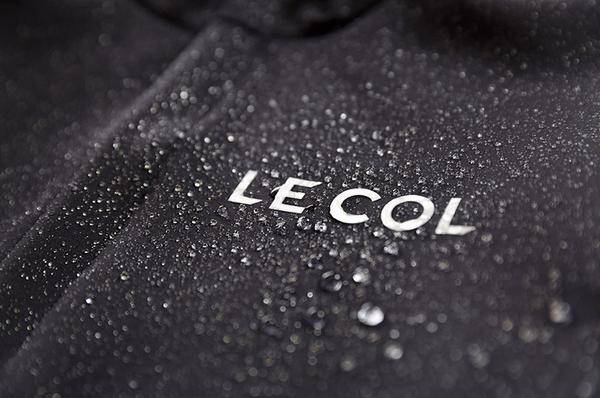 We’re going to be putting Le Col’s thermal jersey through its paces over the next few weeks, so don’t miss our full review coming soon. In the meantime, head over to Le Col and レジに進む their range for yourself via le col